As a long-standing member of the Pennsylvania Chief of Police Association, the Bellevue PD supports the statements and standing by our professional organization. It is a rare occasion that the entire law enforcement community is united against the actions of a police officer or group of officers.  The death of Mr. Floyd angers the community and law enforcement alike for the outrageous act that it was but also that it drives a wedge between the police and the citizens we serve.  Below is the statement by the PA Chiefs of Police Association and we wholeheartedly agree with and stand behind every statement.

The Pennsylvania Chiefs of Police Association (PCPA) expresses its deepest sympathies to the family of Mr. George Floyd. The sad death of George Floyd at the hands of a group of police officers in Minneapolis on Monday, May 25th brought back a focus on how black and brown citizens of the Commonwealth are treated during police-citizen encounters. We have all viewed the video of the arrest of Mr. Floyd. It is apparent that in this instance and ones like it, we as a profession have failed to provide the most basic protections that are afforded to all citizens. This failure should not have been acceptable in Minneapolis and is not accepted in Pennsylvania. Law Enforcement leaders must address the unacceptable and criminal conduct by these officers. Our Association does not routinely inject ourselves in matters that occur in other States; in this case our opinion is not only necessary and sharing it is the appropriate thing to do. It is our obligation to confirm our values, our oath, our sworn duty and our responsibility for the protection and inviolability of human life.

Pennsylvania law enforcement leaders have viewed the video of Mr. Floyd’s death and are outraged by what they observed. Police brutality, negligence, and the failure to render aid are unacceptable in law enforcement. As an Association of police leaders, we are committed to providing our members with guidance on best practices and policy. What transpired during Floyd’s arrest is inexplicable. The placing of a knee on an individual’s neck, while the individual is on their stomach, is not a justifiable application of non-lethal force and is widely discredited by professionals because it may cause suffocation (positional asphyxia).

The PCPA’s mission is to assist and support Pennsylvania police departments in attaining the highest level of professionalism. The majority of police officers in Pennsylvania undergo the most up-to-date training on implicit and overt bias, the appropriate use-of-force, modern de-escalation techniques, cultural diversity, and fair and impartial policing. There has been an emphasis on controlled tactics training, so if an officer is confronted with an individual who refuses arrest, the officer knows what measures are appropriate and effective without increasing risk of injury. The PCPA facilitates grants for the use of body-worn cameras. The Association introduced the Pennsylvania Law Enforcement Accreditation process for police departments in 2001, thus ensuring participating agencies’ policies reflect the most modern and progressive 21st-century policing practices and promotes community trust and accountability. Over the last decade, law enforcement leaders have made great efforts to engage the communities they serve and protect. They have engaged in meaningful and productive discourse with elected officials, citizens, community leaders, clergy and groups dealing with different forms of bias and racial injustice. Many of our Association members have worked assiduously to reduce inequality in any form within in our Commonwealth.

The PCPA Executive Board and the members of our Association join the overwhelming number of our nation’s leaders in disgust regarding what has been seen in the video. This incident should not ruin the progress that has been made or obstruct the work that must be done to combat injustice and violence in our State. As we all grieve over the loss of Mr. Floyd, Pennsylvanians need to come together and work against social injustice and make our Commonwealth equally safe for its citizens.

Pennsylvania law enforcement officers take an oath/affirmation to support, obey and defend the Constitution of the United States and of the Commonwealth of Pennsylvania to uphold, obey and enforce the law without consideration of a person’s race, color, sex, religious creed, sexual orientation, age, national origin, ancestry, handicap or disability. Our officers have
continuously shown that they are compassionate individuals who are willing to sacrifice their safety for their fellow citizens. It is our moral and professional duty to reflect the values of our community, and we are proud and committed to upholding this obligation. 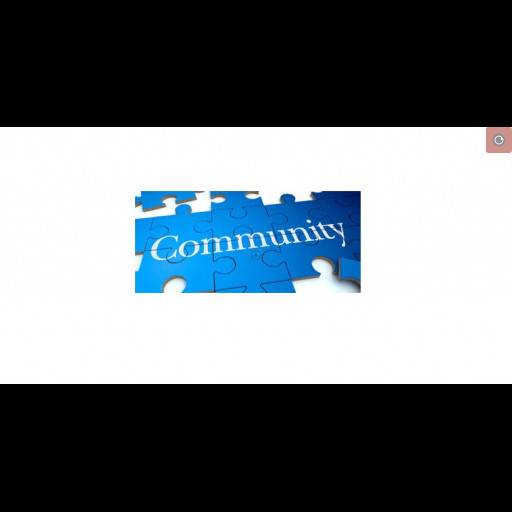