September 11 is officially called 'Patriot Day', a national day of service & remembrance that commemorates the events of September 11, 2001. The attacks weren't limited to the towers in New York; Flight 77 crashed into the Pentagon, killing 50 people on board & 125 inside the Washington D.C. home of the Department of Defense.  Another plane crashed in a field near Shanksville, Pennsylvania killing all on board.  Among the fatalities that day were 343 firefighters, 72 law enforcement officers, and 55 military personnel. Thank you to the firefighters, police officers, military, medical responders, and random citizens who gave selflessly to help others.  It seems like there just aren't enough words to express the gratitude to those who put their own lives on the line to save the lives of complete strangers.  "When Americans lend a hand to one another, nothing is impossible. We're not about what happened on 9/11, we're about what happened on 9/12." - Jeff Parness 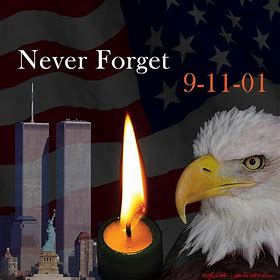 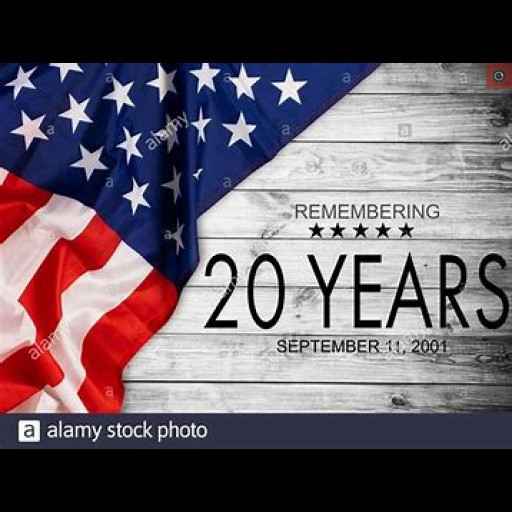