It is with a heavy heart that we announce the passing of lifelong Castle Shannon resident Michael Cheberenchick, a fixture in this great borough for decades, and a man dedicated to the service of the community he held dear.

Michael's formal commitment to Castle Shannon began early as he was elected to serve as Justice of the Peace from 1968 through 1974. Immediatley following that tenure, he answered a new calling, serving as the borough's Mayor until 1978. He then served on Borough Council for 30 more years, from 1983 until 2013.
Any of these positions would have been a singular milestone in any person's life. For Michael, each was just another step in his long-standing commitment to the community of Castle Shannon, one born from his earliest days, and carried with him until his last, at age ninety nine. To that end, we say thank you, and close with the self-evident: He will be missed.
https://classmart.post-gazette.com/pa/obituaries/michael-cheberenchick-on-satu/AC1E03951444c0C35F8uy478BFD1 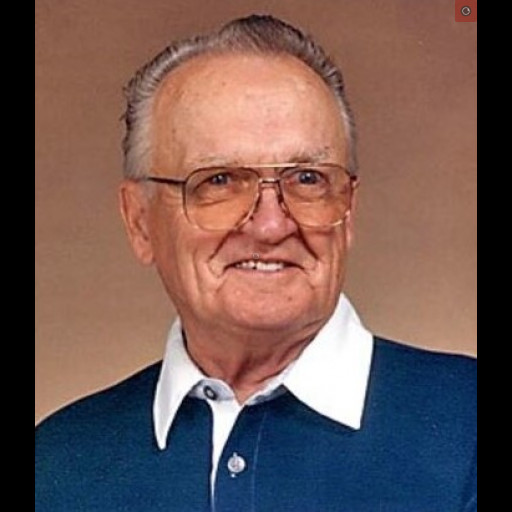